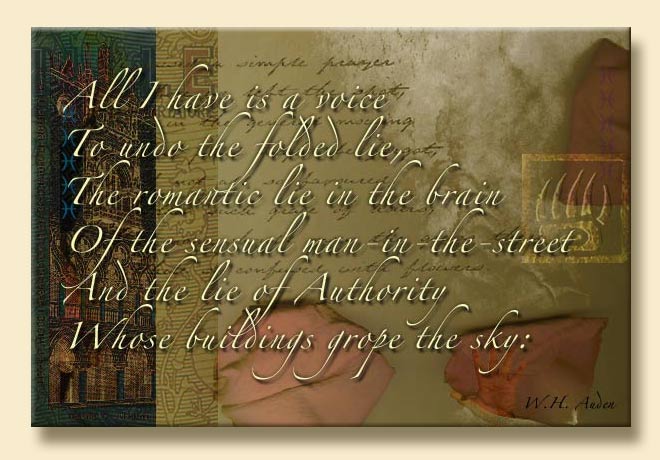 This page is maintained by,
and the material here is written by
Sonja Keohane

Your comments on these pages are welcome
Page updated: 3 January 2010

All material on this site, except where noted:
Copyright © 1999-2012 Sonja K. Keohane
All Rights Reserved 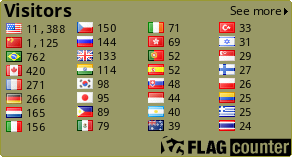